Theresa May has given her firm backing to press freedom as “one of the crucial things we have in this country that underpins our democracy” following her surprise call for a general election in June.

Speaking at Prime Minister’s Questions this week, the Prime Minister was responding to a question from Shadow SNP Westminster group leader Angus Robertson about the reporting of comments by politicians in newspapers when she issued a staunch backing for press freedom.

She said: “First, may I say to the right hon gentleman that one of the crucial things we have in this country that underpins our democracy is a free press? I believe that is important and I believe that people in this Chamber should stand up for the freedom of the press.”

National, regional and local newspapers covered the news of call for a general election to be held on 8 June. 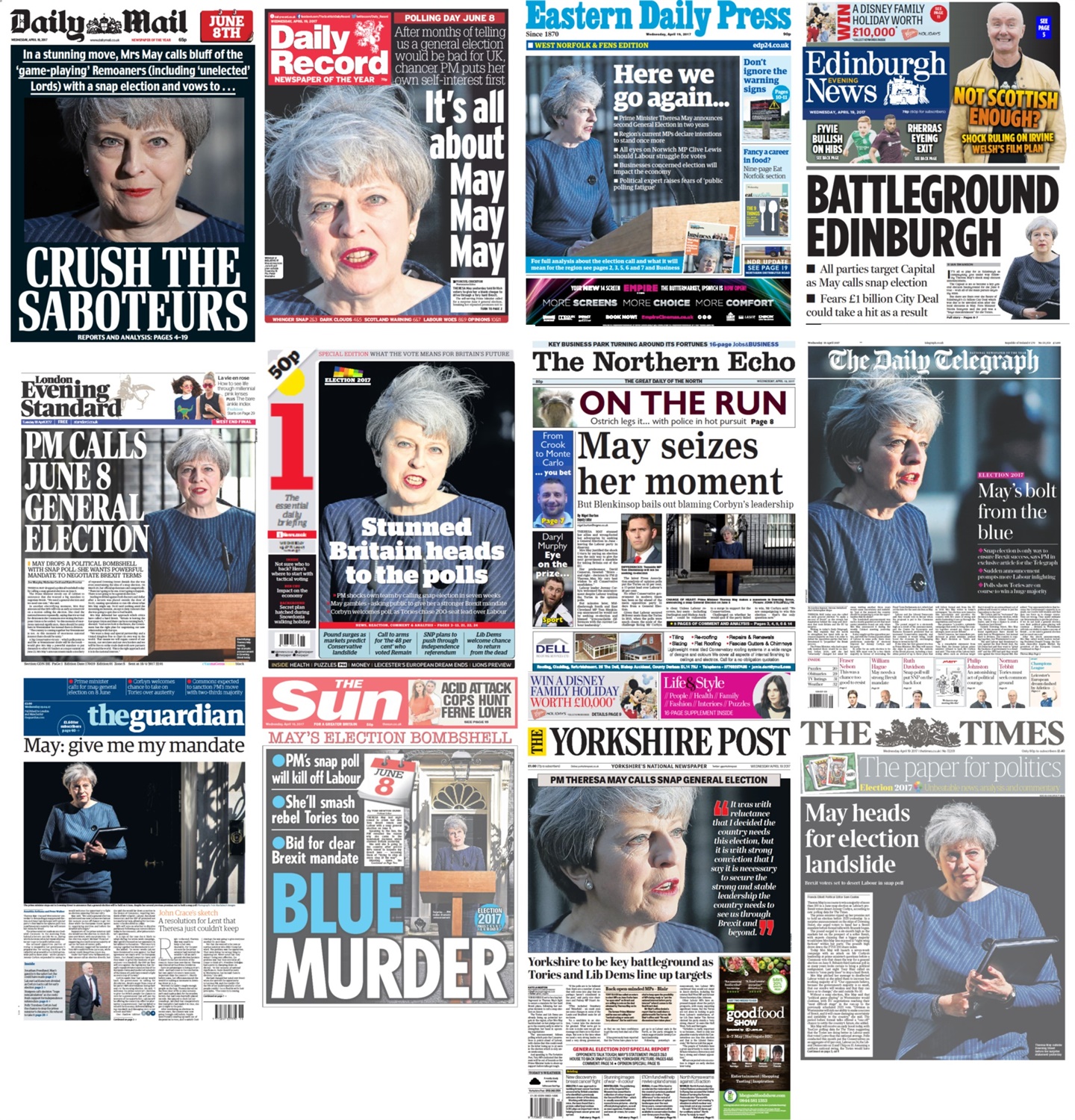