Journalism Matters, the News Media Association’s annual weeklong campaign to highlight the importance of journalism to society, will kick off on Monday.

The campaign will include messages of support from high profile figures, in recognition of the important role journalism has played in the country’s response to the coronavirus pandemic.

New World Without News research from Newsworks, published in partnership with the NMA and Society of Editors for Journalism Matters, looking at how public views of journalism have changed during the crisis will be published on Wednesday.

In addition to coverage in news media titles, other Journalism Matters activity includes the Behind Local News’ the Public Interest News List and the Society of Editors’ initiative asking members why journalism matters to them

Launching on Monday, Making a Difference will see the public vote for their favourite campaign from the showcase of powerful national and local news media initiatives which have made a real difference to people’s lives.

The vote will run until Wednesday and the winners will be announced on Friday. 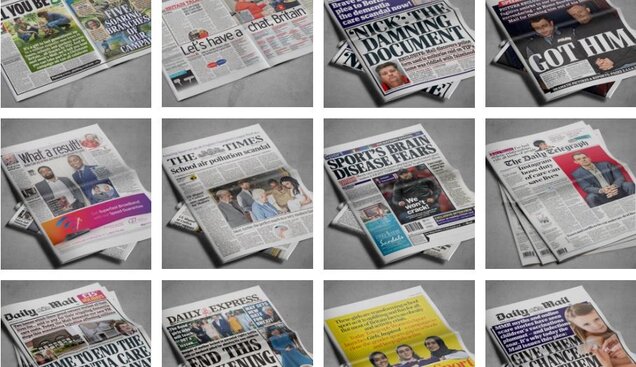 Last year, titles such as the Liverpool Echo, The Press and Journal, The Sun, and the Maidenhead Advertiser, took part and the campaign reached 17.4 million people in just a week.