Hundreds of national and local newspapers celebrated the annual campaign coordinated by the News Media Association by celebrating the vital contribution trusted journalism makes to our democratic society.

Journalism Matters is the news media industry’s annual campaign to shout about the benefits journalism creates for our society. This year, the campaign launched with the Culture Secretary Michelle Donelan MP pledging to be a “champion of journalism” and a lead piece from NMA chief executive, Owen Meredith.

The campaign also saw cross party support, with an article from Sir Keir Starmer, Leader of the Labour Party, who urged the government to “secure the future of our media”. The Prime Minister, Rishi Sunak, also tweeted his support.

Maria Breslin, editor of the Liverpool Echo and Sir John Whittingdale MP also spoke of the importance of journalism at the NMA’s parliamentary reception.

Run by the News Media Association, Journalism Matters is a chance for news media titles to tell their readers about the important job they do and why they do it. Anyone can take part by voicing their support for their newspaper and highly trusted journalism which underpins democracy.

The campaign also saw the launch of new research from Newsworks, and support from across the industry, including Oksana Brovko, CEO of Association of Independent Regional Publishers of Ukraine who wrote a powerful piece on living and working in Ukraine as a journalist. 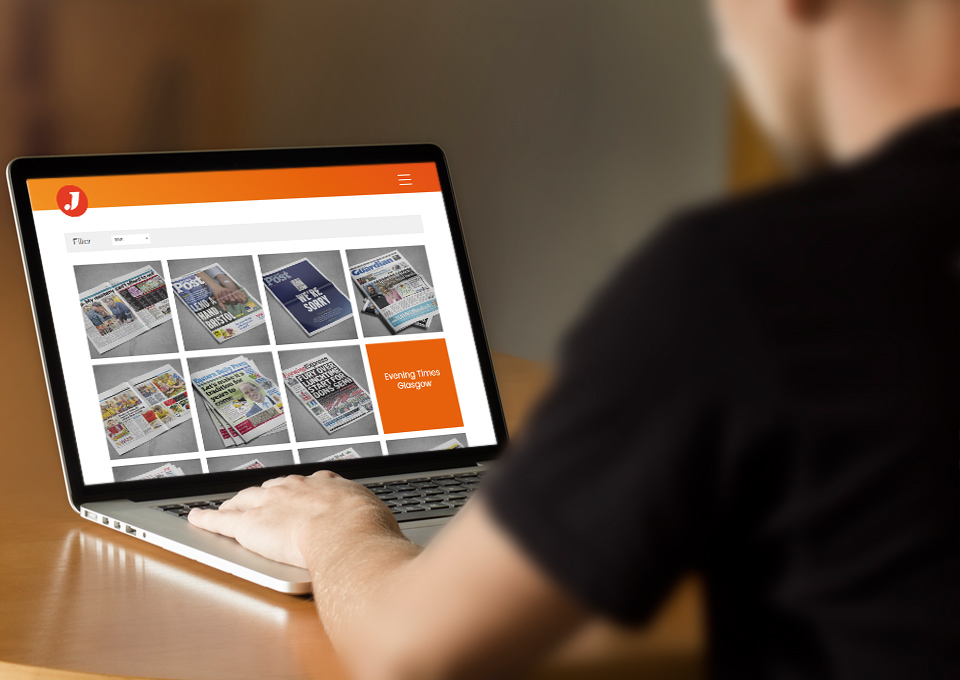 Journalism Matters Week runs every year, with an overarching theme of the importance of trusted journalism to society.

Some ideas for editors to highlight this vital work in their coverage during the week follow:

The weeklong campaign is a chance for editors to remind readers of the reasons why journalism is so important to our democratic way of life, and the threats it faces on various fronts. Some further ideas for editors coverage follow:

Newspapers included in the shortlist can run stories in the run up to and during the vote encouraging readers to back their campaign. Editors and journalists can also use social media to secure the backing of readers, local MPs, and celebrities.

The Sun and the West Midlands Express and Star won this year’s Making a Difference national and local awards for their campaigns Give It Back and Feed A Family.