Jeremy Corbyn to Look at Strengthening Freedom of Information Act

Jeremy Corbyn has said the Freedom of Information Act is “essential in any democracy” and important tool for local newspapers and investigative journalists at the Newspaper Conference annual lunch today.

Delivering the vote of thanks, News Media Association chairman Ashley Highfield said he welcomed the Labour Party’s commitment to strengthening FOI to which Mr Corbyn responded: “There is a case for strengthening it and I’ll look at that.”

Mr Highfield added:  “Mr Corbyn, your comments today indicate that you and your colleagues recognise the importance of local media to democracy. We hope this can be reflected in all areas of the Labour Party’s policy-making.”

Mr Corbyn said it was his first “press lunch” as he didn’t normally attend them.  The Newspaper Conference is the regional press lobby Westminister, made up of 10 regional press political editors reporting on Westminster politics.

Asked by Yorkshire Post political correspondent Kate Proctor whether the recent reshuffle was a “revenge reshuffle” Mr Corbyn said it was an “adjustment” and revealed he had signed off on the completed reshuffle by text message.

Mr Corbyn talked at length about his experience as a journalist on local newspapers. He said:  “What was nice about that paper and indeed what is nice about local papers is that it was the glue of the community, that everybody bought the paper, everybody relied on the paper, and I think that’s true of local media all over the country.

He added: “I love the diversity and variety of this country and I think there’s a huge and very important role in community cohesion not just for local papers but for local radio stations, local TV stations, and regional newspapers and that can be very important in reaching out to all communities. 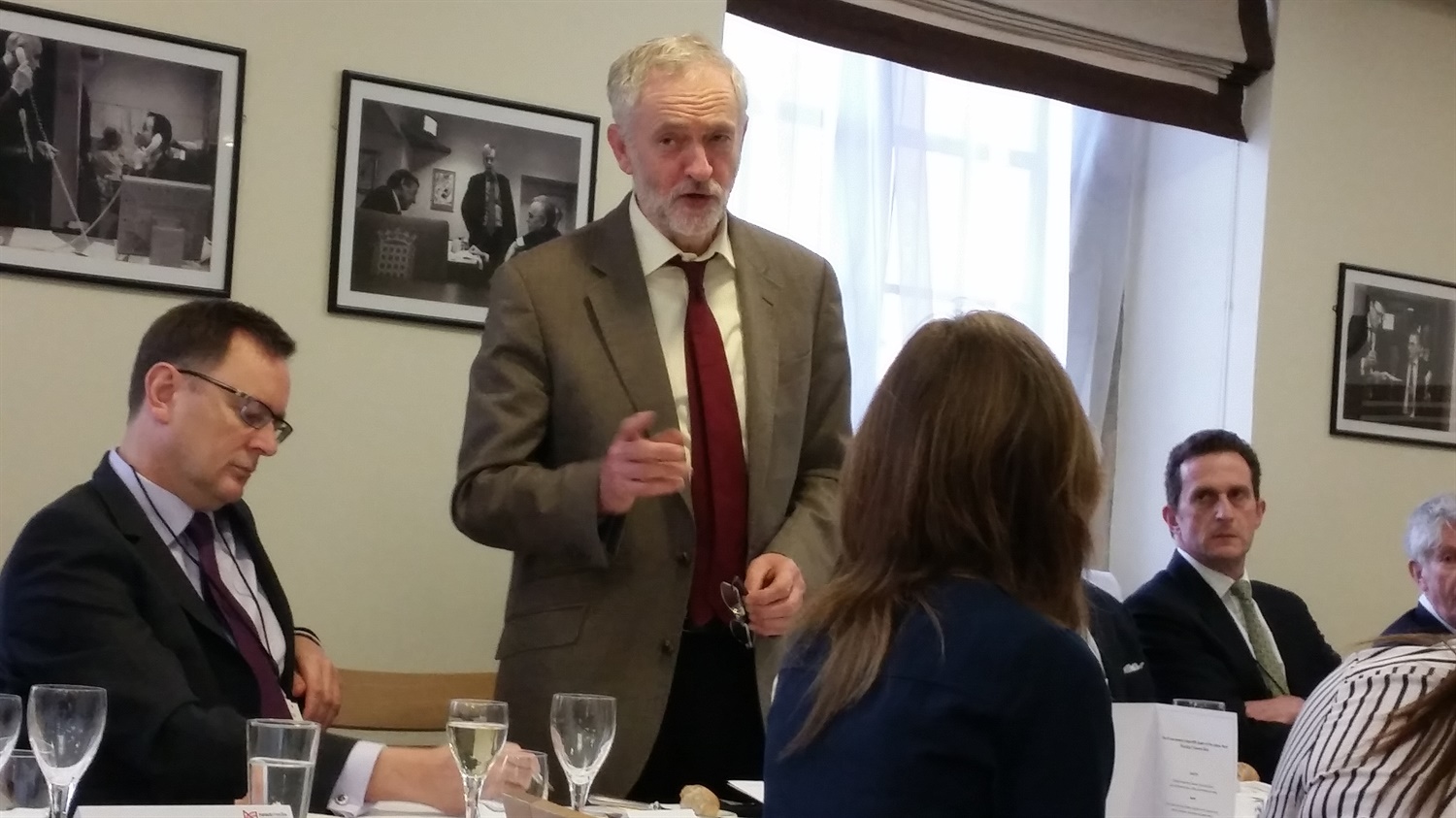