Why is it important?

The press provides the platform for a multiplicity of voices to be heard. At national, regional and local level, it is the public’s watchdog, activist and guardian as well as educator, entertainer and contemporary chronicler. Press freedom is an essential pillar to any democracy. As the eyes and ears of the public, journalists must be able to report upon matters of public interest without fear of arrest or other forms of interference.

The battle between politicians and the press in the wake of the Leveson Inquiry has abated but not disappeared. Section 40 of the Crime and Courts Act 2013 is designed to punish newspapers in libel and privacy cases – even if they win – if they have refused to sign up to state-backed regulation, a mixture of medieval prerogative and political control.  No significant publications have chosen to submit to this regime. Instead, the majority of the industry – nationals, regionals and magazines – has signed up to a tough new system of self-regulation under the Independent Press Standards Organisation which started work in September 2014. The Government is committed to the repeal of Section 40 at the first appropriate opportunity.

“These days most of our journalists keep working from the bomb shelters – without electricity supply and often without the internet. Yet they thrive in their willingness to inform the world about the war crimes as well as to tell personal stories of our amazing people.”

Other threats to press freedom include proposals for an online harms regime, unless news publishers’ websites and content are exempted, Law Commission proposals for tougher criminal laws against government leaks, efforts to water down Freedom of Information legislation which the NMA has successfully campaigned against, new court reporting restrictions, and the use of state surveillance powers to uncover journalists’ sources.

Journalists in the UK are already subject to a wide range of legal restrictions. These include libel laws, official secrets and anti-terrorism legislation, the law of contempt and other legal restrictions on court reporting, the law of confidence and development of privacy and data protection actions, intellectual property laws, legislation regulating public order, trespass, harassment, anti-discrimination and obscenity.

There is some special provision for journalism and other literary and artistic activities, chiefly intended as protection against prior restraint, in the data protection and human rights legislation. There are some additional judicial safeguards requiring court orders or judicial consent before the police can gain access to journalistic material or state agencies can instigate surveillance in certain circumstances but, in practice, the law provides limited protection to journalistic material and sources.

What action do we want to see?

The NMA campaigns to safeguard press freedom, and to promote freedom of expression, open government and open justice. It resists any special controls on the press. It continues to make the case for independent self-regulation of the press versus any form of state-backed regulation. The industry remains wholly opposed to the Royal Charter and the legislation underpinning it. 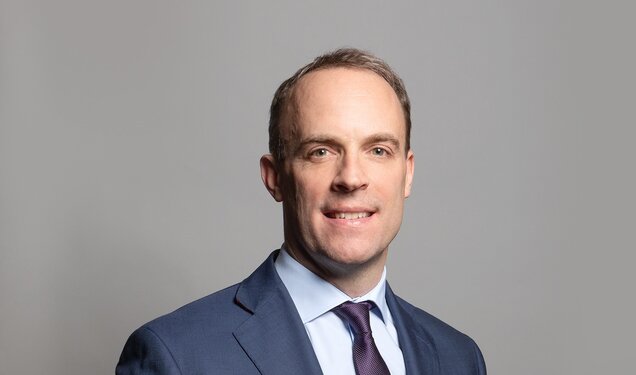 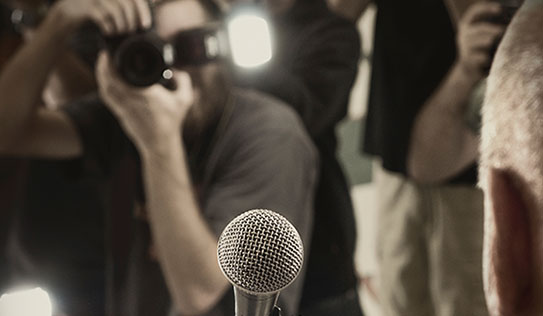 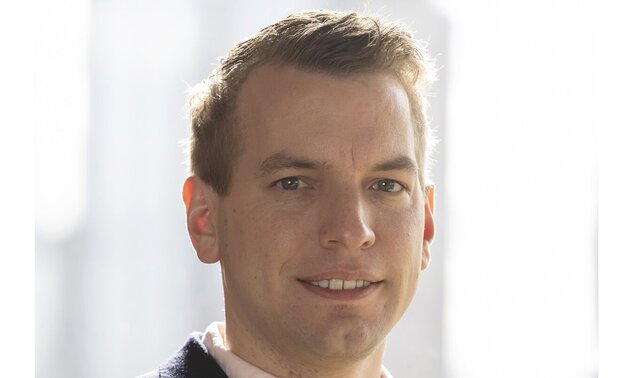 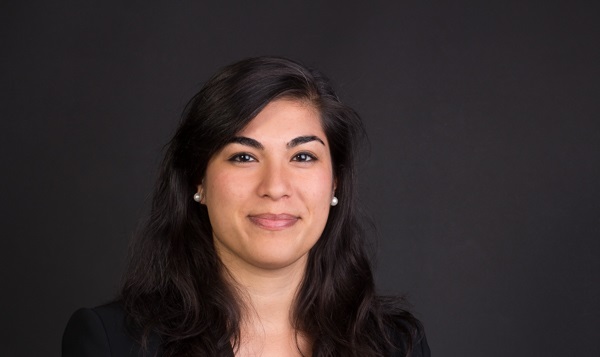